The Development of Public Relations 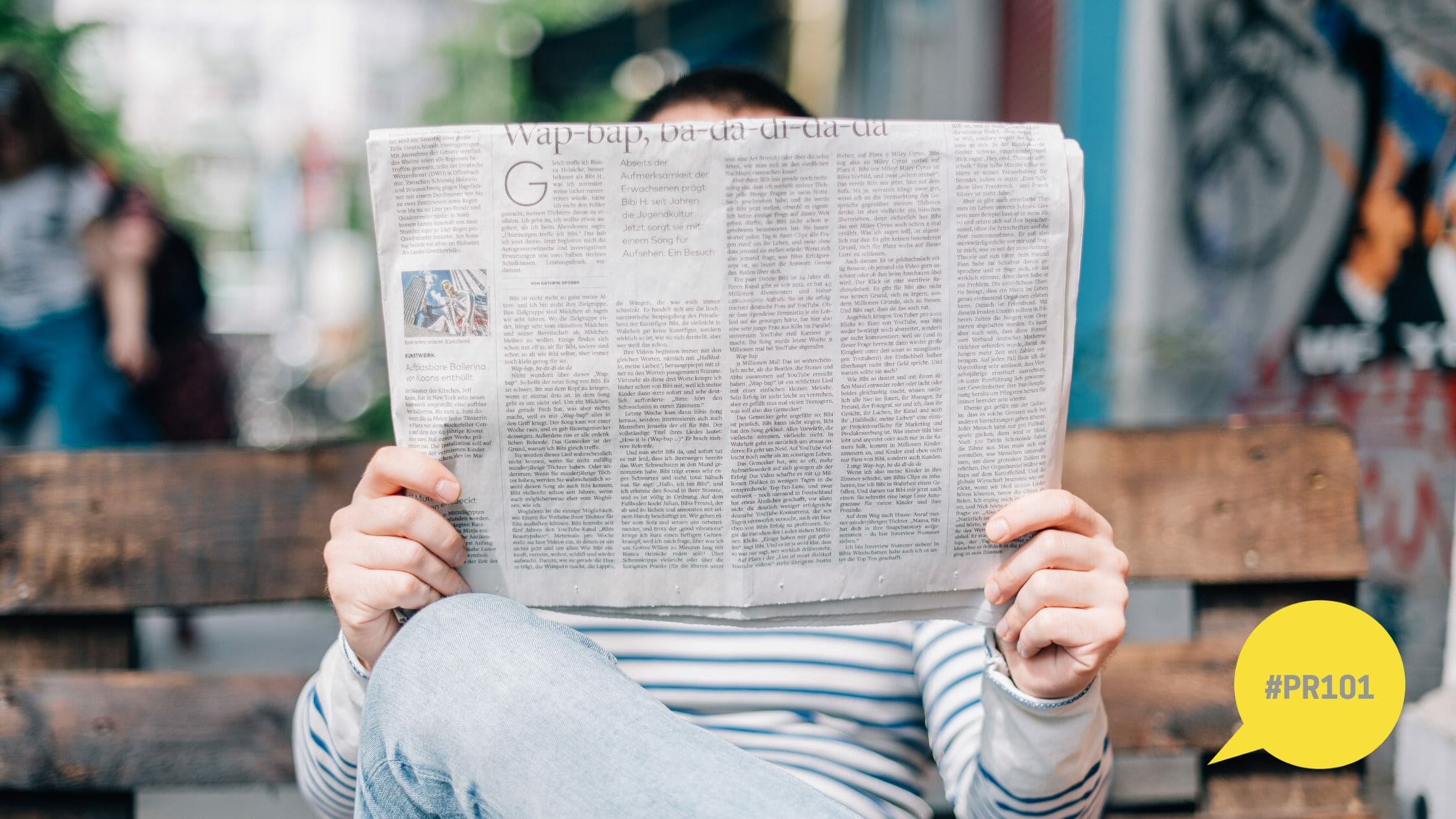 Was it at the beginning of the twentieth century or did it exist as an unnamed practice before then? You may want to consider the characteristics that define those activities as public relations and thus different from other promotional or persuasive communication.

From the Sumerians to the Romans, including the Crusades, there are examples throughout the history that may be regarded as Public Relations. However, these examples are not public relations, because they were not seen as strategically planned activity, and did not use the framing of language and accumulated best practice that are applied now.

But in general, public relations is a phenomenon of the twentieth century. During the first half of the century, its expansion was primarily in the United States. The dominant models of public relations practices were developed in the United States from the final decades of the nineteenth century onwards- For example, the measurement and evaluation of media coverage is a major professional PR  issue, which seems to have arisen from the 1970s onwards. However, the first president of the United States, George Washington, had staff who monitored newspapers in the new nation’s 13 states in the late eighteenth century so that he could understand political discussions and attitudes.

Although most countries have national approaches to public relations, there are ‘International PR’ models of practice in general and specialist areas that are used by multinational corporations and international organisations that have derived from US practice. Please get to know more about Public Relations here.