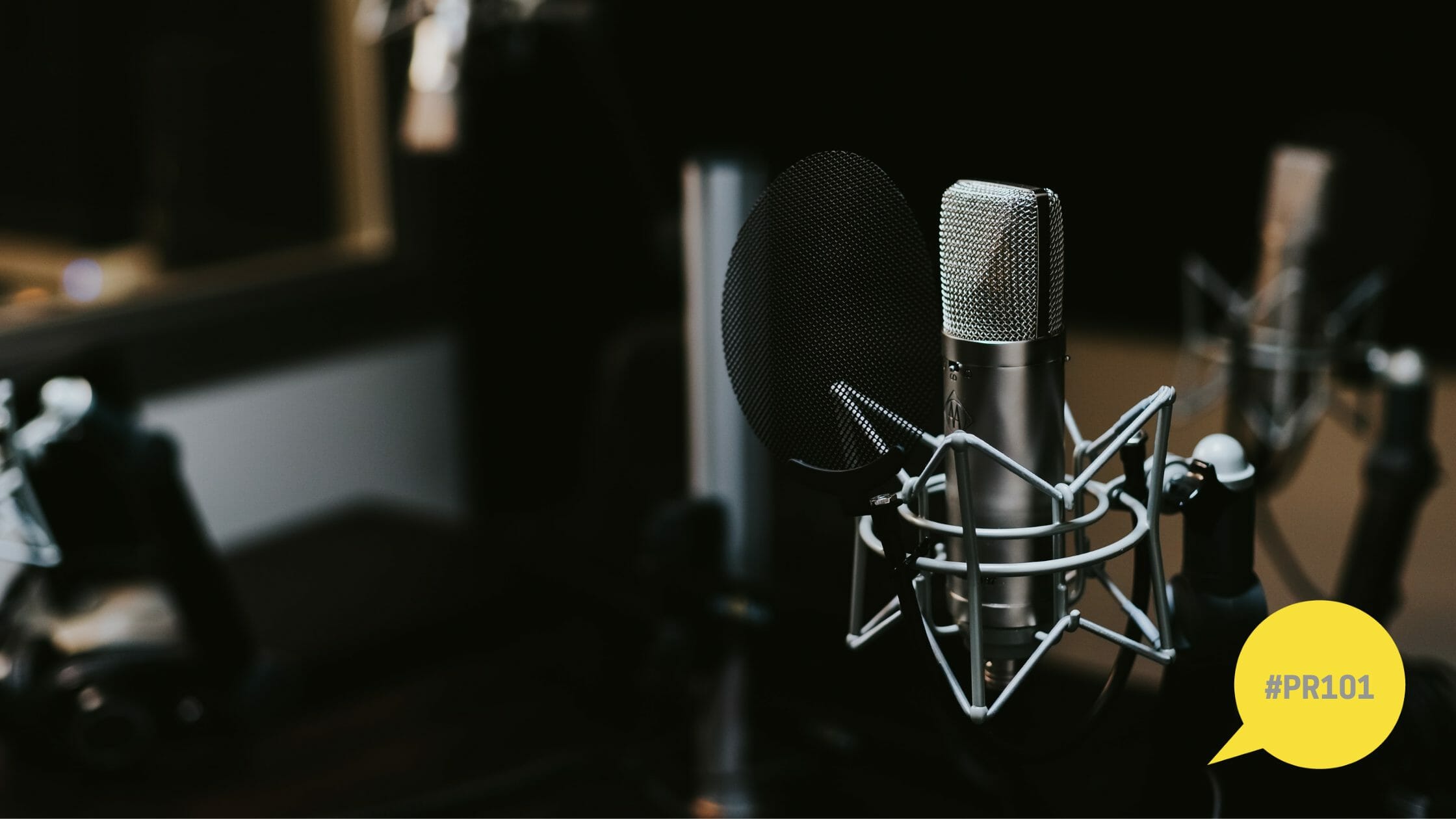 The history and origins of Public Relation (PR) and understanding Public Relations begins with a definition of the topic, namely how dis does it differ from advertising, publicity, propaganda and other forms of communication that aim to persuade and inform? Within the hundreds of the proposed definitions, there are some characteristics that shape the wide variety of forms of public relations that are evident.

The formation of PR as a practice can be traced from its earliest indications in the ancient world through two millennia and up to the end of the twentieth century. There are many antecedents of public relations and these were mainly methods of promotion and of disseminating information. It was not until the late nineteenth century that the term ‘public relations’ was first used, although practices that resemble public relations were evident.

Organised communication practices, recognisable as public relations, were introduced in Germany and the United States in the latter part of the nineteenth century. In the United Kingdom, public relations were noticeable from the mid-1920s onward, primarily in government. Professionalisation in the form of university-level education and practitioner associations mainly appeared after the Second World War.

From the 1950s onwards, the practices of PR as promotion (or marketing PR) and PR as communication management continued to expand across countries in the Western world. But until the early 1990s they were supressed in the countries related with the Soviet bloc and China. By the 1980s, PR theory and practice were evolving in more sophisticated forms that focused on the formation of mutually beneficial relationships and as a support for organisations’ reputation.

In this and following decades, it expanded internationally. PR gradually became identified as a planned, strategic practice whose purposes were to communicate and build relationships in a mutually beneficial and ethical manner. As it evolved, PR developed from personal and organisational promotion, benefited from technologies such as print and, later, mass media, became an important element in empire-and nation building, and has formed worldwide practices with increasing employment and economic importance.