PR and the Media: setting and framing the agenda 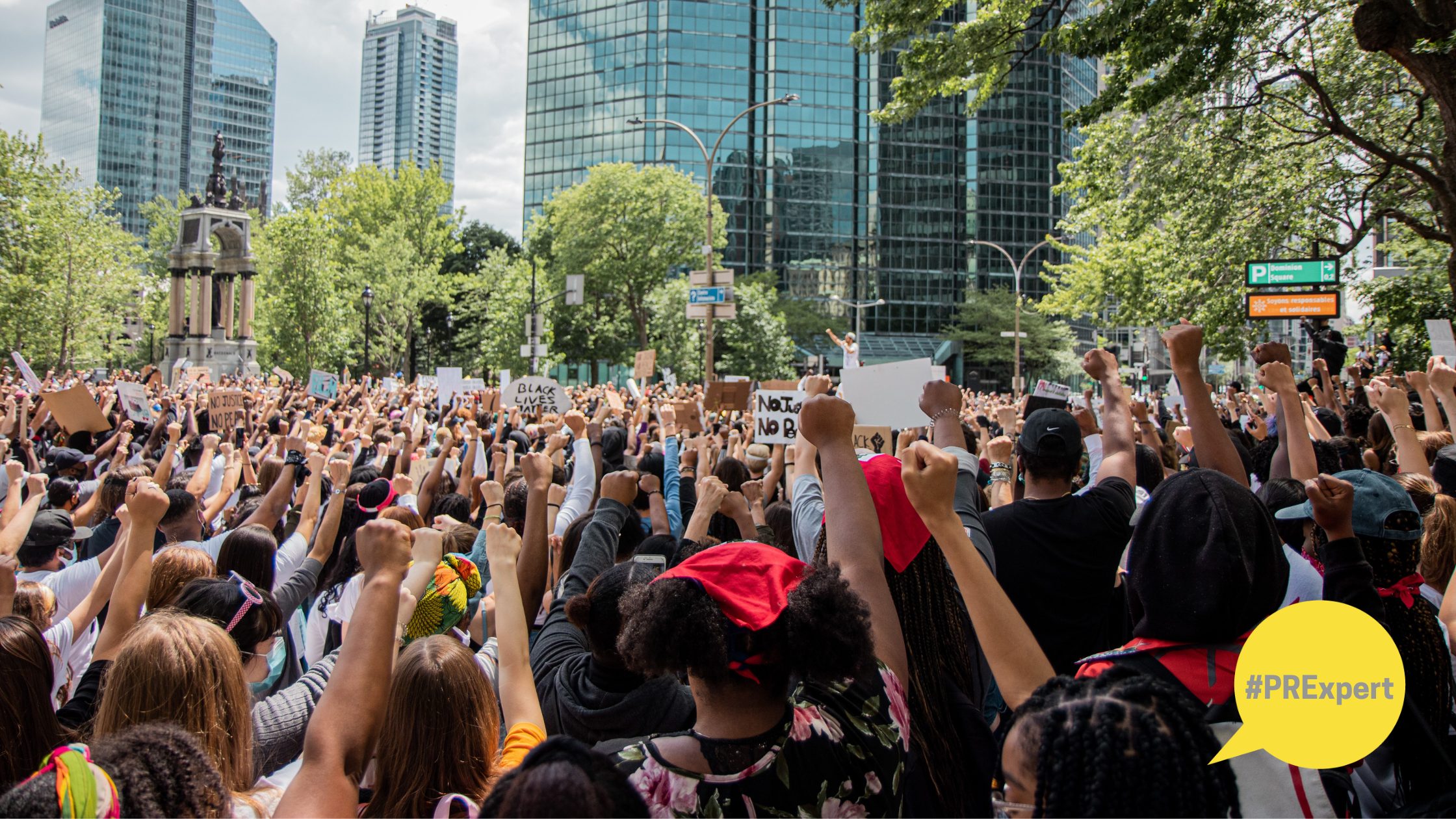 The measurement of successful media relations strategies defined and develop by PR professionals could be seen as a significant factor in shifting or entrenching public opinion on various issues. This can be made either by agenda setting or agenda framing.

Media facts are highly contingent on a number of factors and agenda setting has been attracting interest and becoming credible because there appeared to be a strong link between issues that were prominent in news media and how audiences ranked the importance of issues that faced society.

Agenda setting – a process where issues are drawn to the media attention by PR professionals through their use of media relations strategies – is based on the assumption the frequent media reporting and discussing of certain issues will mean that large segments of the public will come to perceive these issues as being more important than others. And, since there is a variation in the configuration of issues perceived to be important, as well as the general public agenda, there will be a policy agenda for people involved in government and public affairs.

As for framing, PR practitioners are not simply supplying information benefit for an issue to gain media attention, they also pay great attention to assessing how this coverage could best advance their objectives on any given issue. For any PR campaign, the objective will be to do more than set the agenda and framing explores the building of consensus on what needs to be done, assuming that how information is presented will influence the decisions.

In other words, the objective of media relations components of PR campaigns is to frame and prime and this makes it clear why PR practitioners typically take great care when selecting the words, visuals and message medium. PR campaigns, and their attempts to frame issues, take place in highly competitive environments. Frequently be the case that the public will see and hear competing frames that make contradictory claims and recommendations for action.

However, this is not to say that all organisations will have the same opportunity or resources available to them in order to ensure the media use their framing of an issue. But with Public Relations Portugal, the chances grow exponentially.