PR and the Media: the information benefit 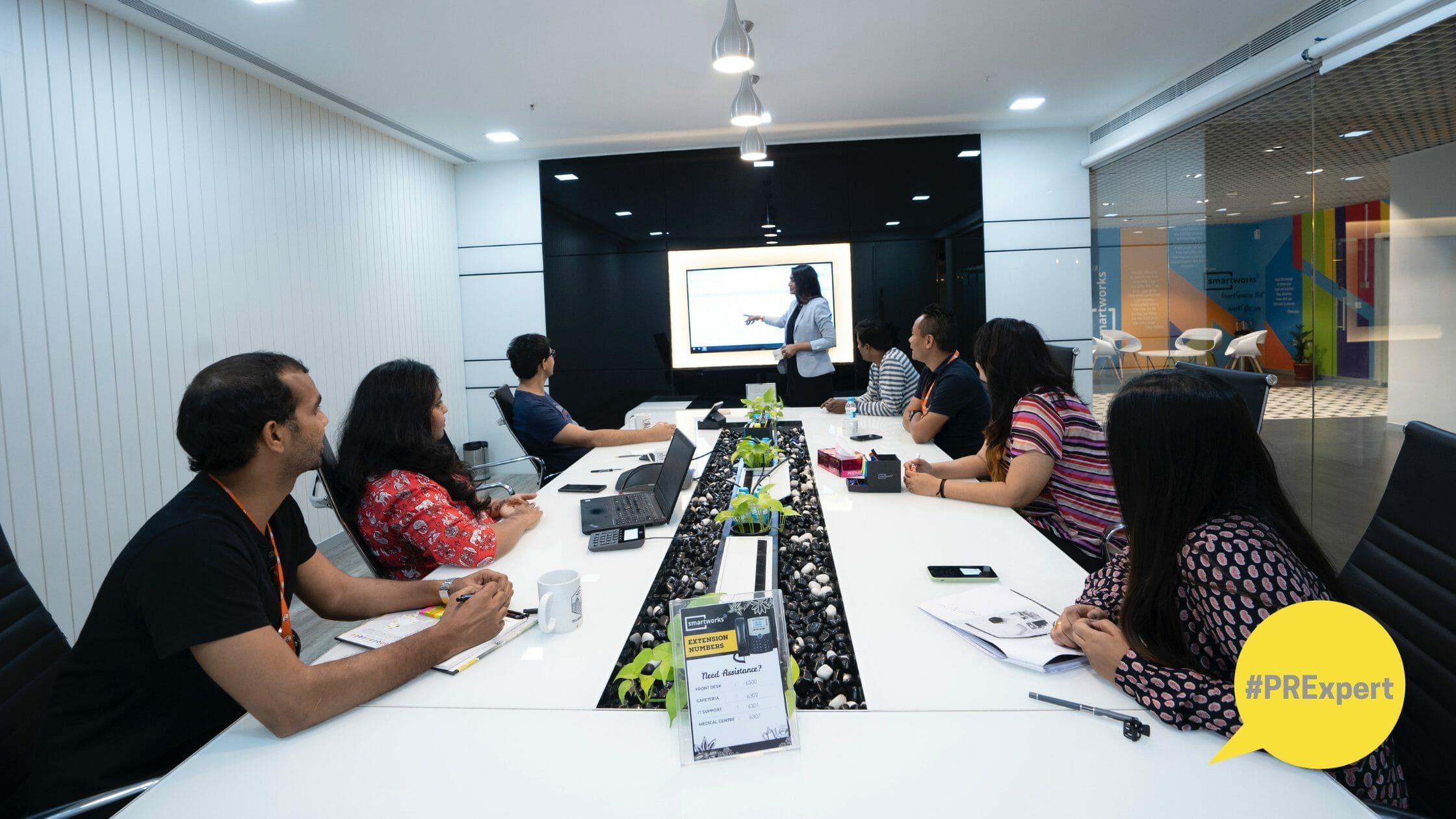 Public Relations (PR) have a close relationship with the journalism, and, more widely, the media. With PR, organisations and institutions are integral sources in the process of gathering information by journalists.

Governments, business (off all industries and dimensions), NGOs, charities, trade unions, professional associations and activist groups all attempt to coordinate and strategically pursue their interactions with the media. As sources they allocate staff and resources to cultivate and manage their relationship with journalists, more commonly known as Media Relations.

These practitioners are normally closely integrated into the PR strategies of their employer, and let’s not forget that the media is a space where the role in society for organisations and corporations is debated, but also where products, services and also political viewpoints are promoted.

The structural relationships between the PR and media industries are constantly evolving in the context of rapidly shifting media landscapes, not least by the way in which digital technology and social media are transforming the production of media content. But there is evidence to suggest that some mainstream media institutions have adapted to the new digital world, will do more than just survive and will continue to exert considerable influence over public information seeking or the  process of agenda setting. However, they find themselves in a much more in a much more complex network of producers of what can be considered as news and media content.

Individuals or groups interact with each other by one side giving something and the other receiving it and the exchange between PR and journalism provides an information benefit. That is, it provides a  framework for exploring how PR is able to reduce the amount of time it takes for journalists to identify topics and research stories and in exchange the journalist’s media outlet supplies public attention to the information and messages of the PR practitioner.

PR practitioners use information subsidies to systematize their attempts, on behalf of the organizations and institutions for which they work, to influence media content and the opinions of those who rely upon the media for information. The information benefit can be seen as a mechanism to explain how elites dominate media spaces. Organisations that can dominate, or even flood, media spaces with their information and their interpretations of current affairs will be able to influence public life.