It is a common concept in the B2B market that the dialogue needs to be serious, messages must be brief and effective without nonsense. However, decision makers are still human, and in order to earn their trust, we need to start telling stories in B2B communication. 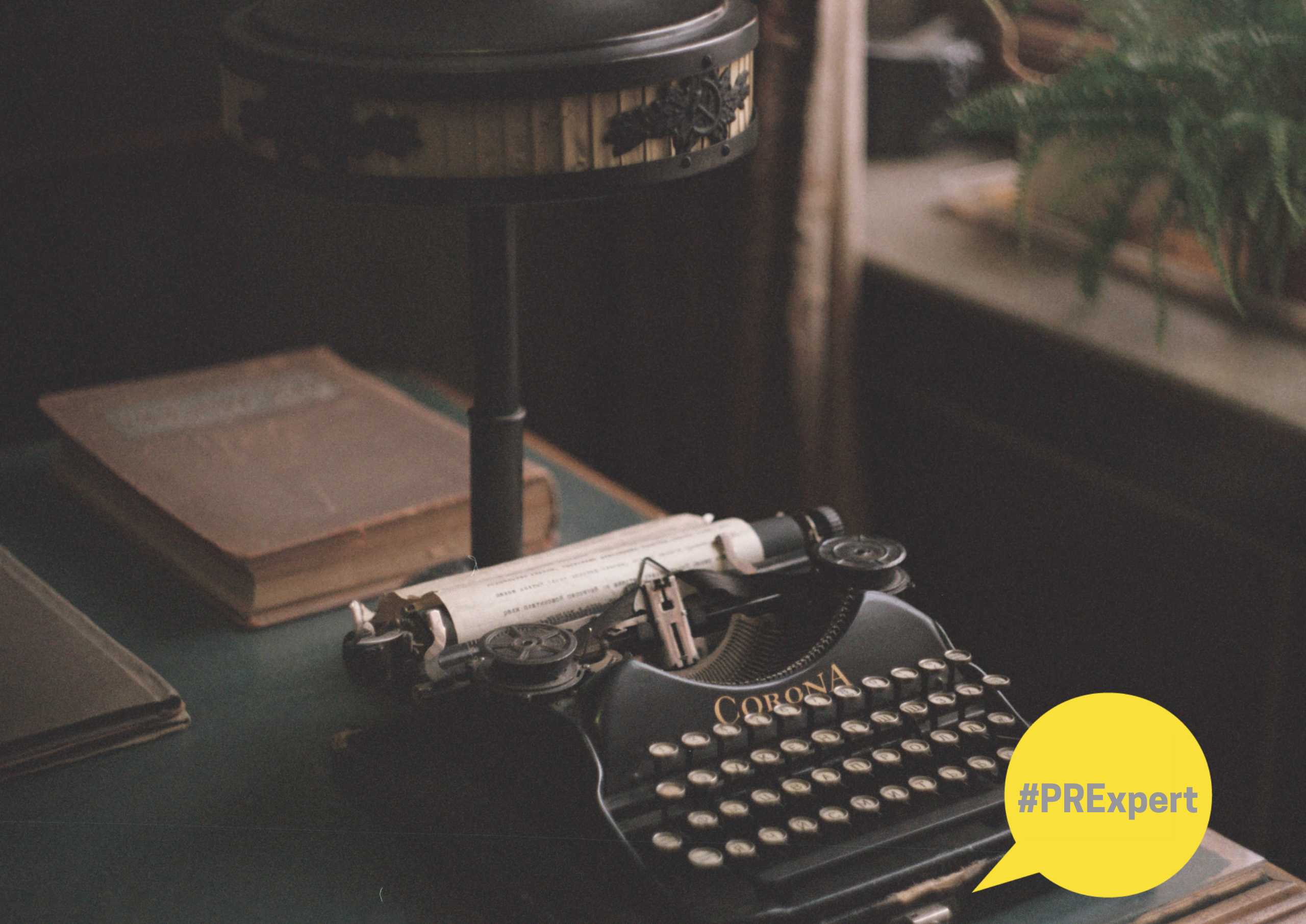 The following conclusions are based on a study conducted in the United States. Researchers investigated the role of narrative storytelling for C-suite executives when they make decisions. However it is important to note that choices are no longer made exclusively at the highest level. As a 2015 study pointed out, 81% of non C-level employees make purchase decisions.

Trust at the Highest Level

One would think that those at the head of companies and departments are more interested in cold hard facts rather than stories. Evidently, this is not the case. Compared to non-executives, they had better emotional responses in buyer-seller situations that were complemented with narrative transportation. They also developed a much more positive attitude towards suppliers whose stories they know. This is not that surprising, they are people, after all.

More interestingly, C-level decision makers also showed a greater tendency to go out of their way and advocate for their suppliers and partners. This is especially true if there is a positive, personal experience with the product or service. The cause of this is still unknown.

Word of Mouth is Important

The previous findings lead us to a very important point, which is well-known in the world of B2B, the importance of word of mouth. The effect of influencers in the B2C market is nothing compared to the testimonial of a company CEO in a B2B setting. Telling stories strengthens existing bonds, humanises connection between organisations. All of these lead to a stronger connection to a brand, and give way to the previously mentioned advocation.

However, we have to keep in mind that telling stories in B2B Communication is all about keeping it relevant. One cannot go about wasting time of executives, or it will have an adverse effect. Good stories highlight similarities between organisations, and — of course — the benefits of their relationship.