PR and the Media: Setting and Framing the Agenda

By setting and/or framing the agenda, PR professionals have to ability shift the public’s attention.  Not only that, but they can also use these strategies to entrench various topics into the public conscientiousness. In some regard this is how successful public relations is measured. 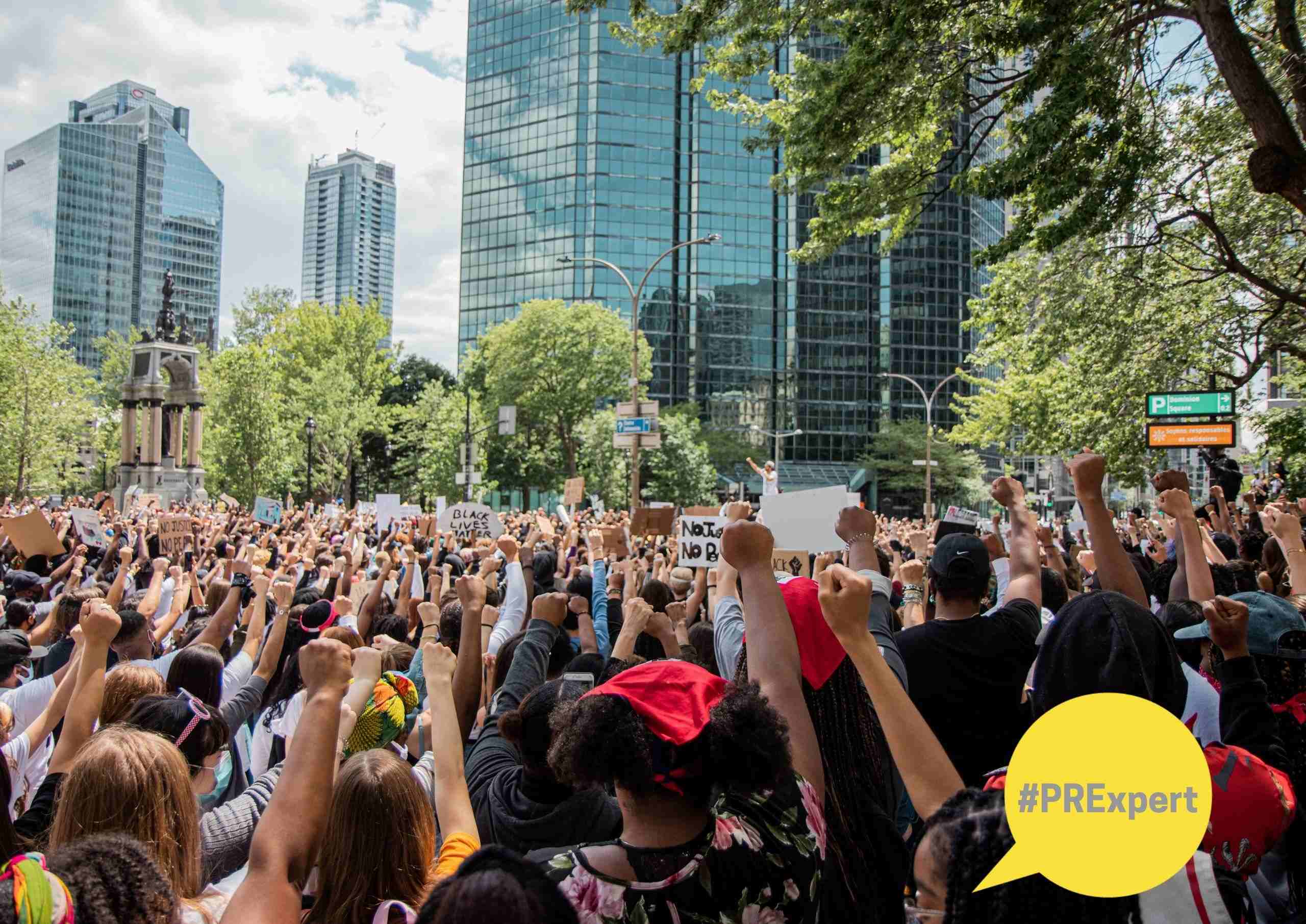 Media facts are highly contingent on a number of factors. Meanwhile the topic of agenda setting has been attracting interest, and is becoming more and more relevant today. Because, there appears to be a strong link between what issues are prominent in news media, and how audiences rank the importance of issues that faced society.

The Power of the Media

Agenda setting is a process where PR professionals draw media attention to issues by through media relations strategies. It is based on the assumption that frequent media reporting on certain issues will make a large segment of the public perceive these issues as more important than others. It is certain that here will always be a policy agenda to promote by governments and public affairs. Because, there is a big variety in issues perceived to be important, as well as general public agendas. Old ones fade with time, while new ones emerge as cultures change.

As for framing, PR practitioners are not simply supplying information benefit an issue, but to gain media attention. They also pay great attention to assessing how a given coverage could best advance their objectives on any given issue. For any PR campaign, the objective is to do more than to set the agenda. Because framing will be the one that shapes public consensus about an issue. It suggest potential actions, and or promotes certain legislations. Of course, assuming that the information was relevant, and the media presented it engagingly.

In other words, the objective of Media Relations components of PR campaigns is to frame and prime and this makes it clear why PR practitioners typically take great care when selecting the words, visuals and message medium. PR campaigns, and their attempts to frame issues, take place in highly competitive environments. Frequently be the case that the public will see and hear competing frames that make contradictory claims and recommendations for action.

However, this is not to say that all organisations will have the same opportunity or resources available to them in order to ensure the media use their framing of an issue. But with Public Relations Portugal, the chances grow exponentially.