PR and the Media: The Information Benefit

Public Relations (PR) has a close relationship with journalism, and more widely, the media. With PR, organisations and institutions are integral sources of information for journalists. This process of sharing information is what we call ‘information benefit’. 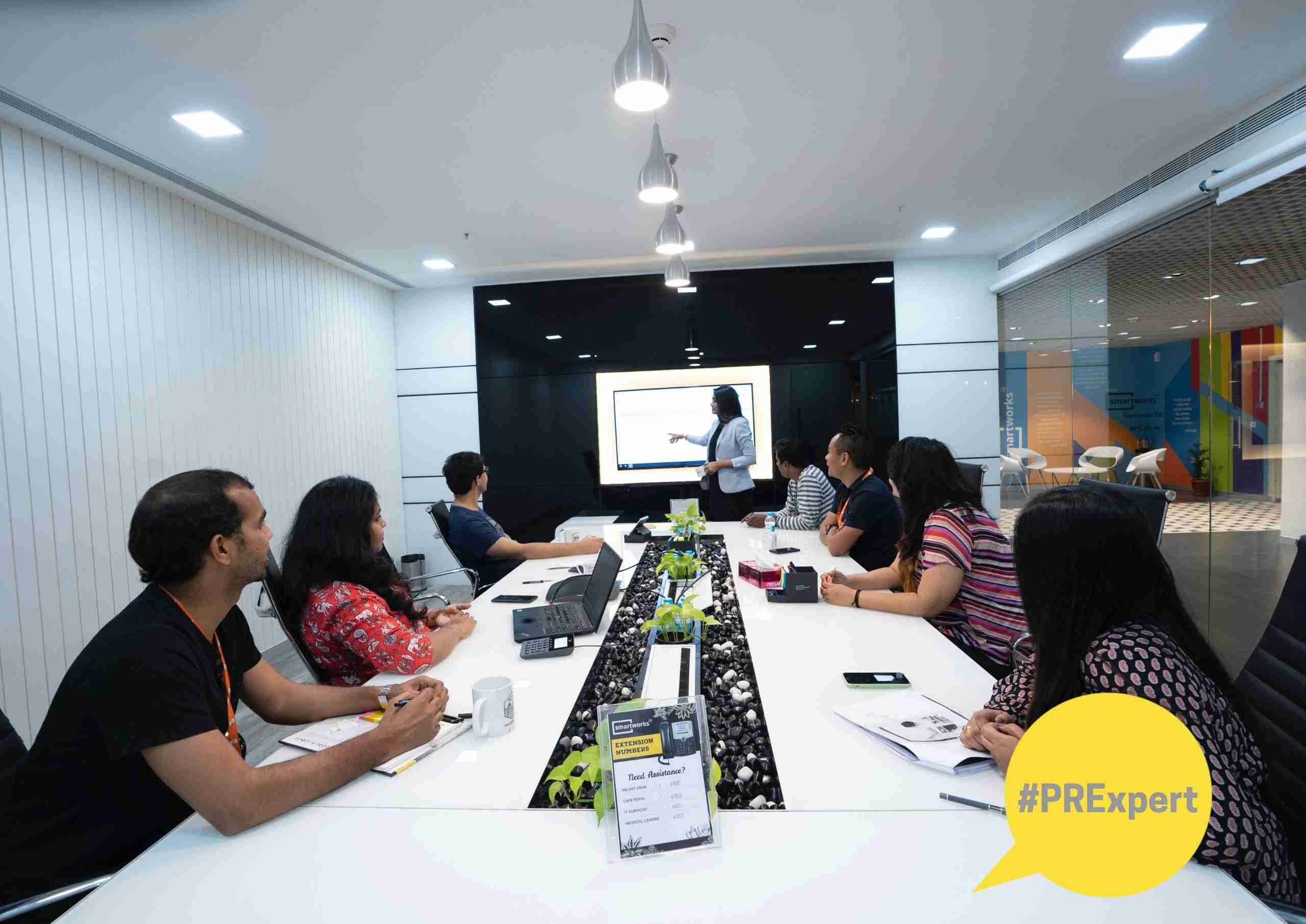 Governments, businesses, NGOs, charities, trade unions, professional associations and activist groups all have something in common. They all attempt to coordinate and strategise their interactions with the media. They act as sources, allocating staff and resources to cultivate and manage their relationship with journalists. This is more commonly known as Media Relations.

Regarding the structure of the media, there is a society wide debate about the role of organisations and corporations. Because PR practitioners are normally share the PR strategies of their employer. Also, the promotion of products, services, and political viewpoints will always be a controversial subject.

In the context of rapidly shifting media landscapes, the structural relationships between the PR and media industries are constantly evolving. Thanks to the way in which digital technology and social media are transforming the production of media content. Evidence suggests that some mainstream media institutions did more than just adapted to this new digital world. Instead of just surviving, they exert considerable influence over public the public discussion by setting and framing the agenda. However, because of the aforementioned transformation caused by social media, these organisation find themselves in a much more complex network of tradition, social, and digital media. Because today almost anyone can produce a myriad types of media content that can be just as influential as old, ‘traditional’ news.

In the media ecosystem, individuals and groups constantly interact with each. The information exchange between PR and journalism provides an information benefit. That is, it provides a framework for exploring how PR is able to reduce the amount of time it takes for journalists to identify topics and research stories and in exchange the journalist’s media outlet supplies public attention to the information and messages of the PR practitioner.

PR practitioners use information subsidies to systematize their attempts, on behalf of the organizations and institutions for which they work, to influence media content and the opinions of those who rely upon the media for information. The information benefit can be seen as a mechanism to explain how elites dominate media spaces. Organisations that can dominate, or even flood, media spaces with their information and their interpretations of current affairs will be able to influence public life.